Report on the match between Al Nassr and Ettifaq. Cristiano Ronaldo made his Al Nassr debut against Ettifaq on Sunday, marking the veteran striker’s first Saudi Pro League appearance.

Ronaldo’s debut for Al Nassr was postponed while he served a two-match ban imposed by the English Football Association for slapping a phone from the hand of a young Everton supporter during a game at Goodison Park last season.

Ronaldo was named captain after playing for a Riyadh All-Stars team this week, scoring twice against Lionel Messi’s Paris Saint-Germain.

The Madeira striker had a winning start as his Al Nassr side defeated a tenacious Ettifaq in a game that started brightly but faded as the game progressed.

Cristiano showed flashes but was well controlled by the Dammam ‘Commandos’.

However, it was Brazilian Talisca’s headed goal just past the half-hour mark that secured maximum points for the home side, allowing Rudi Garcia’s men to reclaim top spot in the league.

Back on top: Al Nassr

With today’s 1-0 win over Ettifaq, Al Nassr has reclaimed first place in the Roshn Saudi League, leapfrogging both Al Hilal and Al Ittihad.

Rudi Garcia’s men will play Al Fateh away in their next league game on 3 February. 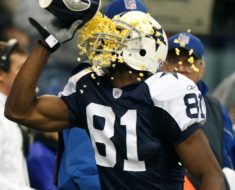 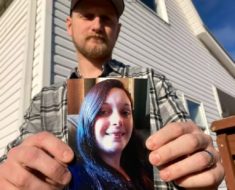 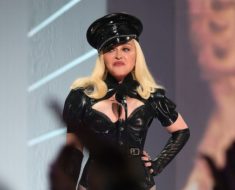 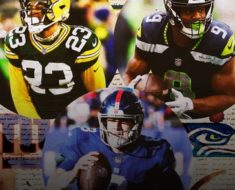 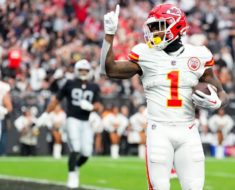