Arista Arhin is a 15-year-old girl who was born in Toronto Canada in the year 2005. She is an award-winning actress who is very young and energetic due to which, she is sought after by the producers and directors of the film industry.

At the age of 10, Miss Arhin decided to pursue her passion for acting. To hone her acting skills, she trained at the Second City and LB Acting Studio. Besides acting, Arista enjoys dancing, playing volleyball and softball, fashion, and traveling. 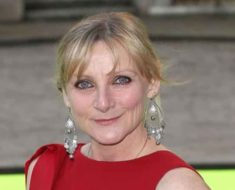 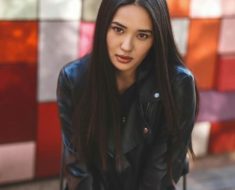 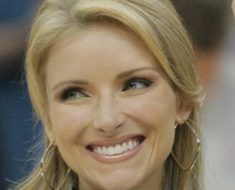 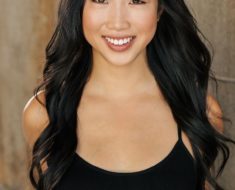 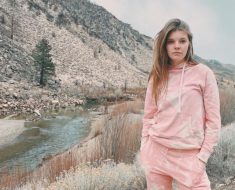