Deborah Feldman is the author of “Unorthodox,” a well-known autobiography. The book is about her struggles as a child and the steps she took to leave the Hasidic culture.

She, on the other hand, never spoke out about the history or activities. She also listed how proud she was to be Jewish. That was the only reason she was in this position she had imagined herself in.

Feldman began writing, and in 2012, she published Unorthodox: The Scandalous Rejection of My Hasidic Roots, a best-selling autobiography that was translated into Hebrew in 2013.

Exodus: A Memoir was published in 2014. Her books have been translated into German and have been well received by German critics, leading to her appearances on German television talk shows.

In 2017, she released Überbitten (roughly translated as “Reconcile”), a German-language expanded version of Exodus that she co-wrote with Christian Ruzicska, a publisher. Feldman defined writing in German as liberating because it allowed her to use a larger vocabulary of Yiddish words that a German audience might understand. She described her writing style as “old-fashioned,” owing to her upbringing in an 18th-century version of Yiddish. Überbitten was a big hit. The book was described as “a report on the long road to the self, a literary survival guide, and a formidable philosophical-analytic confrontation with one’s own past” by the Swiss-German newspaper Neue Zürcher Zeitung. 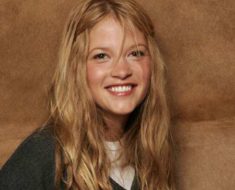 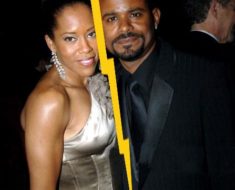 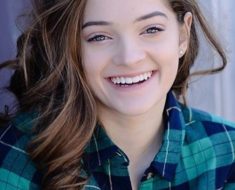 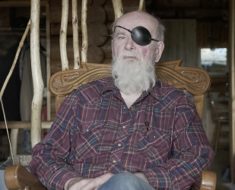 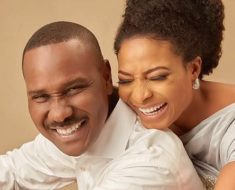 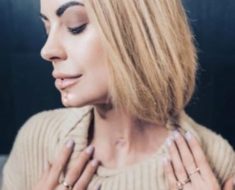