Diana Lein is an assistant director and actress, known for her powerful performance as Eva in 2004 released drama fantasy movie Adan y Eva (Todavia), and also for Tattoo of Revenge.

Diana has landed in many big roles in movies and Television series including Saria(2019), Fear The Walking Dead (2015), Two Fridas (2018) and many more. 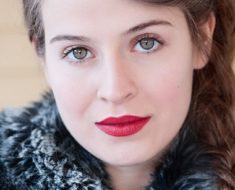 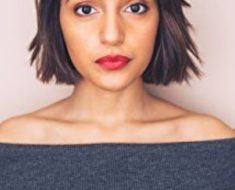 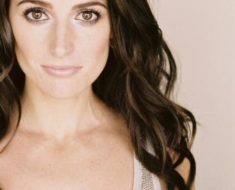 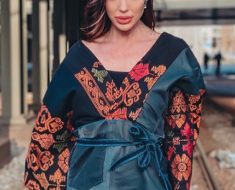 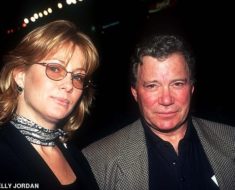