These days, it appears that truly groundbreaking red carpet moments are few and far between: sure, celebrities are relentlessly styled and groomed to look impeccable at all times, but that’s not the same as taking jaw-dropping risks like Doja Cat did at Schiaparelli Couture’s Dante’s Inferno-themed 2023 Paris Fashion Week show.

The red body paint and 30,000 Swarovski crystals that took nearly five hours to apply on the scene-stealing pop star and rapper pulled up to the red carpet. She also wore a Schiaparelli ensemble that included an opaque red bodice, a crystal-studded skirt, a long red shawl, and red knee-high boots.

“I imagine Elsa Schiaparelli would have loved this look,” Susan Scafidi, academic director of Fordham University’s Fashion Law Institute, told The Daily Beast. “Whether in reference to Dante’s Inferno or good luck for the lunar new year, there is no more evocative color than red, and the otherworldly nature of the look is perfect for our current cultural reckoning with reality versus artifice.”

The outré makeup look was created by legendary makeup artist Pat McGrath. “Doja’s patience and dedication throughout the 4 hours and 58 minutes it took to create the look…was truly inspiring,” McGrath wrote on Instagram. “The end result was a magical, mesmerizing masterpiece that was a testament to Doja Cat’s hard work and dedication.” 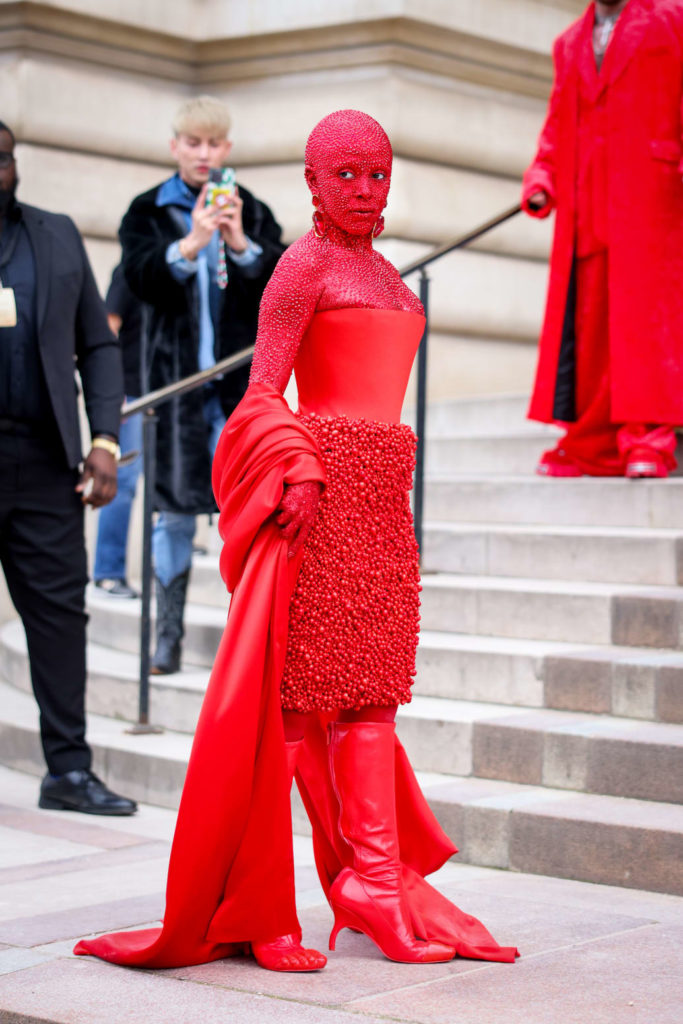 Kylie Jenner, meanwhile, wore a Sciaparelli look straight from the runway. A massive lion head perched on the shoulder of her simple black dress, evoking Luna Lovegood’s Harry Potter lion hat. (Online critics claimed it glorified trophy hunting; the designer stated that it was all fake fur and that no animals were harmed, among other things.)

“The Doja Cat look was fantastic,” said Angharad Coates, an art and design PR executive based in Paris and New York. “It’s right in line with Elsa Schiaparelli’s love of surrealism and artistic envelope-pushing, totally in line with the Maison’s history. (I just saw the Schiaparelli exhibit at the Musee des Arts Décoratifs, so this is brand new!) I adored the lion look as a Leo woman. “It’s very Aslan-chic.”

You may also like; Sam Smith denies Adele-in-drag rumors: We’ve never been together.

Juan A. Ramirez, a culture writer and critic, disagrees. “I have no skin in the game because it’s boring and lacking in genuine glamour, and no one represents that more than Kylie Jenner, the epitome of ‘you can’t buy style,'” Ramirez told The Daily Beast. “The hair looks fucking terrible, and the entire look screams ‘daddy got me this lion plush at FAO Schwarz.'”

Is Doja Cat’s look just the beginning of many wild fashion week looks? The genre could use a revival, but Coates isn’t convinced. “Doja reminds me of old school Gaga,” she said. “She’s not a trend setter because her looks are so out there.” “There wasn’t a sudden trend for meat dresses after Gaga’s legendary 2010 MTV VMAs appearance,” Coates explained. 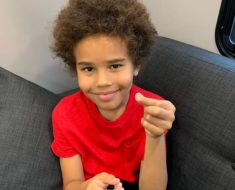 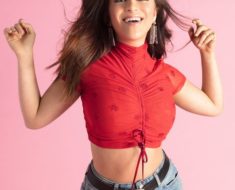 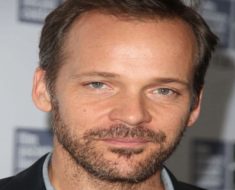 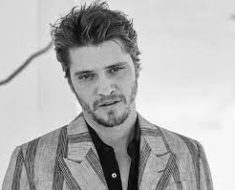 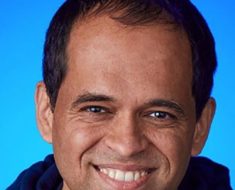