Her writing has also helped her to gain recognition; she has written for TV shows such as Barry (2018-2019), Crowded (2016), and Surviving Jack (2014). Similarly, her comedy album Good for Her, which was released in November 2015, was well-received by audiences.

She stands at a respectable 5 feet 3 inches tall (1.6 meters). Her zodiac sign is Libra.

Emily Heller is married to Peter Miller, a writer. She married Peter on February 10, 2018, after they had known each other for nearly four years.

Peter, her husband, has worked as a writer for Lovett or Leave It, a researcher for Pod Save HBO, and a story producer for Adam Ruins Everything.

Emily Heller grew up in the California city of Alameda. Her father works as a chiropractor, and her mother is an art teacher. She also has two siblings: a filmmaker sister and a musician brother.

Emily earned a bachelor’s degree in the history of art and visual culture from the University of California, Santa Cruz, in 2007.

Career as a Podcast Host

In San Francisco, Emily Heller began her career doing stand-up comedy. In 2011, she was named one of the “7 Funniest People in Town” by 7×7 Magazine.

Later that year, she was seen on the Just for Laughs festival’s New Faces set, followed by a warm-up for Totally Biased with W. Kamau Bell and appearances on comedy shows such as Conan, Late Night with Seth Meyers, Chelsea Lately, and the third season of John Oliver’s New York Stand Up Show.

All of her projects and events have ensured that she is able to stand on her own two feet and continue her career. While doing so, she relocated to Los Angeles in 2014 to pursue additional writing and acting opportunities. She even released her first comedy album, Good for Her, in 2015.

She now co-hosts a podcast show called Baby Geniuses with cartoonist and mastermind Lisa Hanawalt, in addition to writing and acting.

Emily Heller has distinguished herself with her commendable work throughout her professional career. As a result, she has received one award and six nominations as of now.

She also received a Writers Guild of America (WGA) award in the new series category for her work on the comedy series Barry in 2019.

Emily has also received the Rooftop Comedy Silver Nail Award and has been named by Comedy Central as one of the “Comics to Watch.” 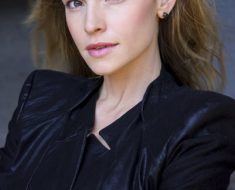 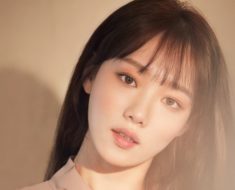 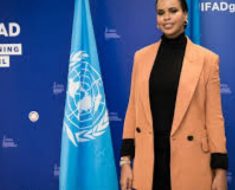 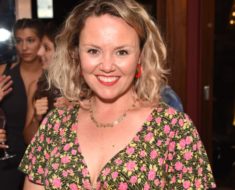 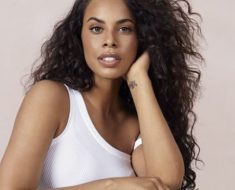 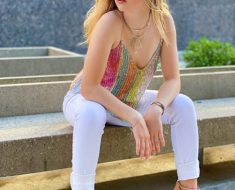