Freddy Harteis is a television host and producer who rose to fame after marrying ‘The Real’ Host and stylist ‘Jeannie Mai.’

How Much Did Freddy Harteis Make From His Divorce Settlement? Discover his Net Worth

He received a one-time payment from the Emmy Award-winning host and was able to keep several vehicles, including a 2003 Mercedes Benz C-Class and a 2016 Dodge Ram 2500 Power Wagon, as part of the divorce settlement with Mai. They also agreed that neither of them will pay spousal support to the other. He did, however, lose ownership of the couple’s Sherman Oaks home, which is valued at around $1.2 million.

Freddy Harteis is currently the host and producer of the television series The Maverick, which airs on the Pursuit Channel and the Wild Television Network. In addition, he owns the Harteis Ranch in Colorado, which offers lodging and hunting. His net worth is estimated to be around $3 million in 2020.

Freddy Harties married The Real’s Jeannie Mai in August 2007. Unfortunately, after ten years of marriage, the couple announced their divorce in October 2017, citing irreconcilable differences. The divorce was amicable at first, but things turned ugly when it came to money.

Also, things between Harties and his ex-wife deteriorated when it was revealed that Harties was expecting a child with his girlfriend, Linsey Toole. Nonetheless, Harties and the Dancing With the Stars contestant divorced in December 2018 after a year of negotiations. Harties’ ex-wife is currently engaged to rapper Jeezy. What about Harties, though? Is he still in a relationship with Linsey Toole?

Fortunately for Harties, things are going well between him and his baby mama Linsey Toole. The couple is still together and has two children, Emersyn Rose Harteis and Huck Fredrick Harteis. However, the couple has yet to marry.

You may also like: La Bronca, Tyler Whitney Hughley 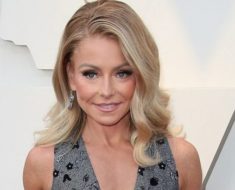 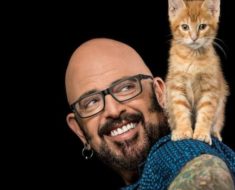 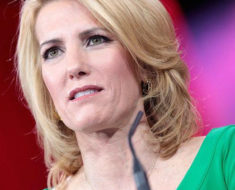 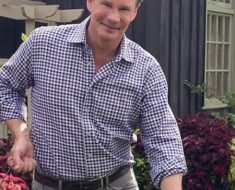 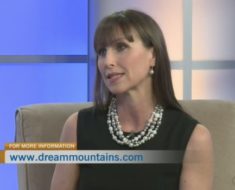 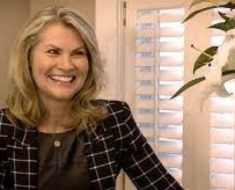