Grace Panetta is a well-known political reporter. It reports reporting on the administration of elections and voting rights. In addition, it also helps handle Business Insider’s relationship with Decision Desk HQ and the coverage of live election returns.

Panetta was really involved in politics. During high school, she entered the Republican Party of Massachusetts as a campaign volunteer. After that, she worked as an assistant for Governor Charlie Baker.

Grace is a political science graduate of Barnard College. She served in many fields and positions. Finally, in 2018, she was recruited by Industry Insider as a political editor. 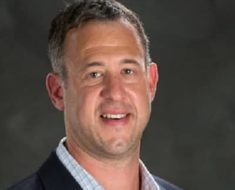 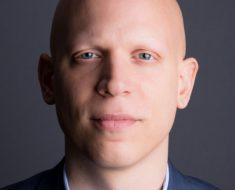 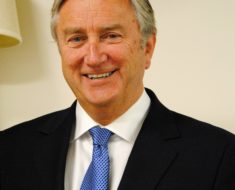 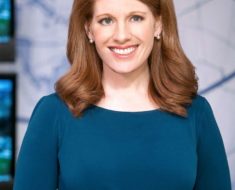 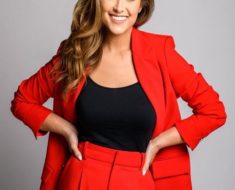 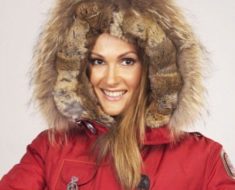