Hannah Bethel is a well-established recording artist, singer and songwriter. She is best known for her albums, such as “Confession Of My Broken Heart,” “Witchy Woman” and “Watch Me Go,” to name a few.

Hannah recently launched her singles, “The House Is On Fire” and “Rhinestone Rodeo,” which helped her to make a big fan out there. Other credits include “Train,” “Medicine” and “Nowhere Left To Roam.” 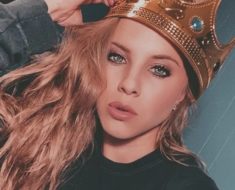 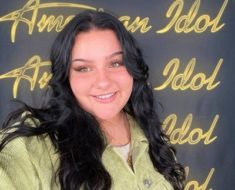 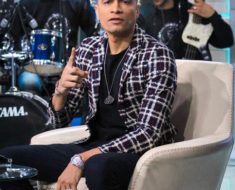 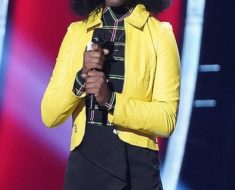 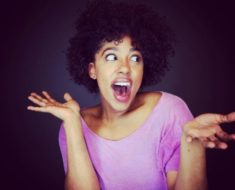 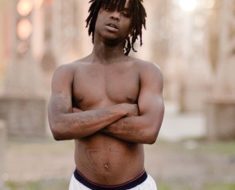