The very elegant and talented powerhouse Hazel Doupe is an actress who shot to fame after her outstanding performance in the 2018 feature film Float like a butterfly. She was cast as the main lead for the plot and was seen portraying Frances on screen.

Her fabulous work garnered great reviews and appreciation from the critics all across. In 2017, she appeared in the television series Into the badlands in a single episode while she also landed a small part as Orla Kerr in the drama titled Michael Inside the same year. 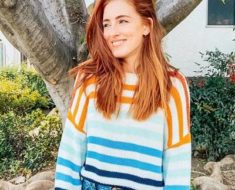 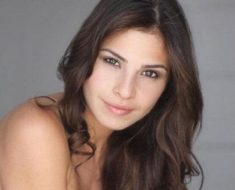 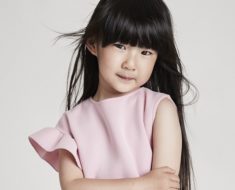 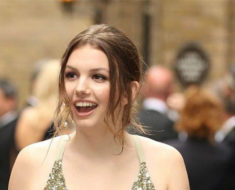 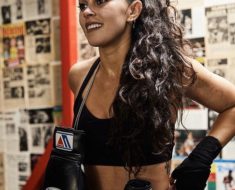 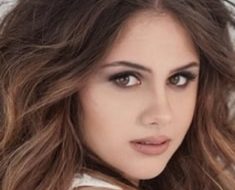