Henry Hunter Hall has been getting the attention of the public because of his amazing character portrayals. Likewise, the movie that rose him to a whole another level of fame is Harriet.

In addition, his upcoming TV series, Hunters also looks quite promising. And, his fans have been waiting to see him on this series for quite some time now. 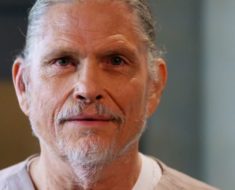 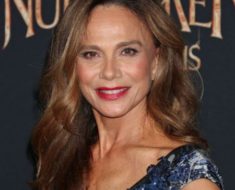 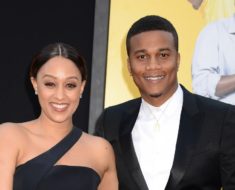 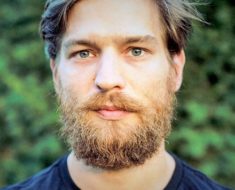 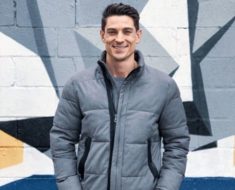 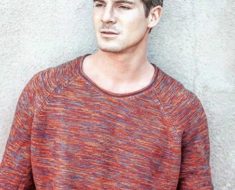