Jenna Kelley is a well-known content producer and journalist writing for the WJBF.

Jenna joined WJBF in 2019 and has been employed as a multimedia reporter for News Channel 6 since February 2019. Previously, she served as an anchor for KLST Weekend News for a year from 2018 to 2019.

Kelley began her career as an intern in the radio program, and eventually moved on to work as a content producer and anchor. She started with Think Magazine and finished her internship at WPLG Local 10 News. 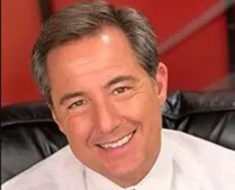 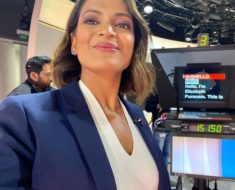 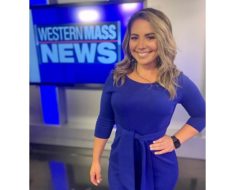 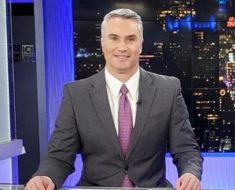 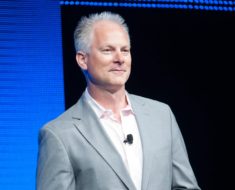 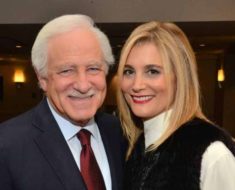