People began to notice 20-year-old Kane Brown in 2014 after he began singing cover songs of well-known artists and posting them on social media. His musical interest began at a young age, when he was born on October 21, 1993, in Northwest Georgia and reared in Chattanooga, Tennessee. He began writing cover songs after auditioning for American Idol and The X Factor. His covers of Lee Brice’s “I Don’t Dance” and George Straits’ “Check Yes or No” drew even more notice from music fans.

His debut original’single Used to love you Sober,’ released in 2015, blasted the music fraternity with a large following. His additional tracks, such as “Last minute late night” and “I love that I hate you,” have charted in the Country digital song charts, establishing him as a country music performer. On June 17th, 2016, Kane Brown released the single ‘Ain’t no stopping us now’ from his self-titled first album, ‘Kane Brown.’

Kane Brown released his second single from his album, ‘Thunder in the Rain,’ on August 3, 2016. On December 2, 2016, he released his self-titled album. His third single from the album ‘What Ifs,’ which he co-wrote with Lauren Alaina, was released. In October 2017, Kane Brown expanded his debut album by releasing four more songs, including a duet with Chris Young. ‘Heaven,’ his fourth single, was released in November 2017. With the release of his enlarged record, he climbed to fifth place on the Billboard 200 and reclaimed the top spot on the Country Album Charts. Kane Brown became the first artist to have multiple singles hit the top of the key charts at the same time. Billboard nominated him for Top Country Artist and Top Country Album for his debut album. Kane Brown was also nominated for the ACM Award for New Male Vocalist of the Year. His song “What Ifs,” which he co-wrote with Lauren Alaina, was named Collaborative Video of the Year at the CMT Music Awards.

Net worth of Kane Brown:

Kane Allen Brown was born in Tennessee on October 21, 1993. He grew up with his single mother and had a difficult childhood. His family regularly relocated from town to town, and he was occasionally homeless.

He went to a variety of schools during his life. While attending Lakeview-Fort Oglethorpe High School in Fort Oglethorpe, Georgia, he sung with his buddy Lauren Alaina, who went on to win American Idol season 10 as the runner-up.

In 2013, Brown auditioned for both ‘American Idol’ and ‘X-Factor,’ and was chosen for the latter. When the show’s producer suggested putting him in a boy band, he decided to leave since he wanted to pursue a solo career.

In little time, he had amassed a sizable online fan base. Brantley Gilbert, Billy Currington, Alan Jackson, and Lee Brice were among the artists whose songs he covered in his videos. His cover of George Strait’s “Check Yes or No” went viral, propelling him to new heights of online fame.

He shared a teaser of his original tune, ‘Used to Love You Sober,’ which was first made available on his Facebook page, encouraged by the response.

For him, 2016 was a very productive year. In March, he published his debut EP, “Chapter 1,” and in December, he released his debut full-length album, “Chapter 2.” The album was a great hit in the United States, and it was certified platinum. 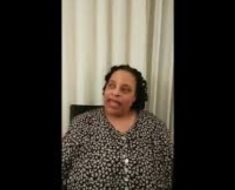 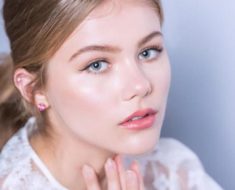 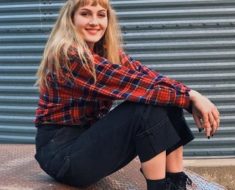 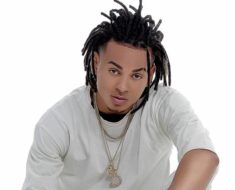 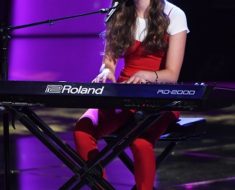 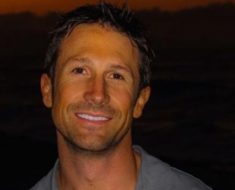