Gifted with a beautiful and soulful voice Kayley Hill is a recording artist who has competed in the Emmy Award-winning NBC Music Competition series “The Voice.” She’s been in her 15th season. She was offered the opportunity to practice under Blake Shelton whilst on the show.

Born and brought up from Bristol, from an early age, Kayley Hill had been inclined to music. Her love for singing took her to the Boston Conservatory, where she learned musical theatre, developing her songwriting and storytelling skills. After college, she began singing on a cruise ship that sparked excitement and fire in an upheaval singer to further her career as a musician. 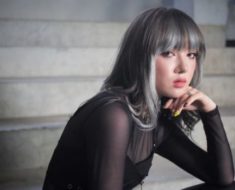 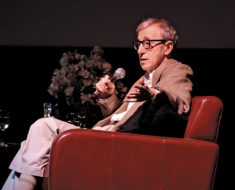 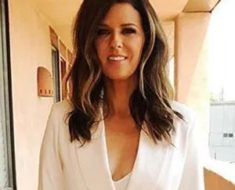 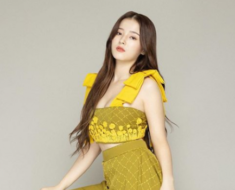 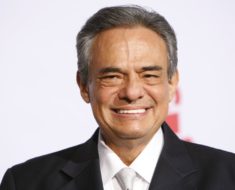 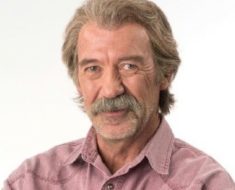