Lori Norene Cox, also known as Lori Vallow Daybell, is an American podcaster most known for being the mother of two missing children, Joshua Vallow and Tylee Ryan, who she hasn’t seen since September 2019. Law enforcement investigators wanted to ask her about her missing children, whose bodies were discovered at Lori Vallow’s husband’s Idaho ranch in 2020.

Following the disappearance of the children, the case attracted national interest due to the fact that it spanned many states, death investigations, and suspicions of cult-like religious beliefs. Lori, the mother, was indicted alongside her husband, Chad Daybell, on murder charges in the deaths of those children on May 25, 2021. Daybell was the children’s stepfather.

What is the Net Worth of Lori Vallow Daybell?

Lori Vallow Daybell may have struck it rich while working as a podcaster back in the day. She even withdrew thousands of dollars from her and her previous spouse Charles’ joint bank account. Her net worth is estimated to be approximately $50,000.

What is Lori Vallow Daybell Famous for?

Where is Lori Vallow Daybell From?

Lori Vallow Daybell was born in the United States on June 26, 1973, in San Bernardino. Lori Norene Cox is her given name. Her country of origin is the United States of America. Vallow is of White ethnicity, and her zodiac sign is Cancer.

Lori was born and raised in her hometown and only completed high school before marrying her high school lover Nelson Yanes in 1992, when she was 19 years old. Lori’s brother, Alexander Lamar Cox, shot her fourth husband, Charles Vallow, after an altercation, and Lori’s brother died a few months later, but it’s unclear how. Janis Cox is her mother’s name, and she has a sister named Summer Shiflet.

What Did Lori Vallow Daybell Do for Living?

Lori Vallow Daybell was a podcaster before she was arrested and accused with murder. Furthermore, she is said to be a member of a religious cult named “Preparing A People.”

She was even a guest on Jason Mow and Melanie Gibb’s podcast “Time to Warrior Up.” She also co-hosted the podcast “Feel the Fire” with Melanie Gibb. 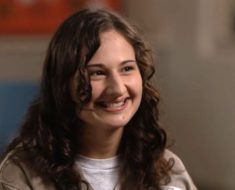 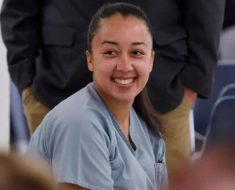 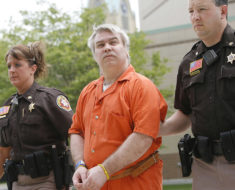 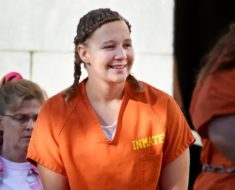 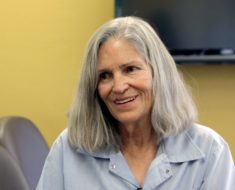