African-American individual Michael Beckwith is one of the world’s most prolific spiritual leaders. He founded/co-founded several organizations, including the Association for Global Thought and the Agape International Spiritual Center, that are dedicated to planetary healing and transformation.

He is also a prominent New Thought minister who has written several books, including Spirit Liberation: Fulfilling Your Soul’s Potential, Life Visioning, Inspirations of the Heart, and A Manifesto of Peace.

Furthermore, for the sake of peacekeeping, he has collaborated with many spiritual leaders from around the world, including the Dalai Lama, Arun Gandhi, and Dr. A.T. Ariyaratne.

In addition, he has two brothers, Anthony Charles and Akili Francis.

Michael began his education at Morehouse College and later transferred to the University of Southern California. After that, he enrolled in the Ernest Holmes College School of Ministry, where he graduated in 1985.

Michael and Rickie have two children: a daughter named Micaela Beckwith and a son named Killu Beckwith, who works as a DJ.

But their marriage was not meant to last, as Rickie filed for divorce from Michael on March 9, 2017. As of now, there is no word on whether their divorce has been finalized or not—the court’s most recent hearing was on April 16, 2019.

Rickie was previously married to Ronald Muldrow before marrying Michael. Rickie has two children from her marriage to Ronald, a son named Stephen Muldrow and a daughter named Georgia Anne Muldrow.

Career Opportunities in the Entertainment Industry

Michael Beckwith has made a name for himself in the film industry. Michael Bernard Beckwith: The Answer Is You and Spiritual Liberation were two documentaries he produced in 2009.

He also appears on Oprah Winfrey’s and Larry King’s shows on a regular basis. He is currently working on two documentaries, 24 waves of peace and One Planet. 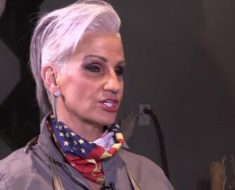 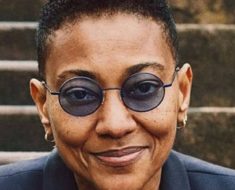 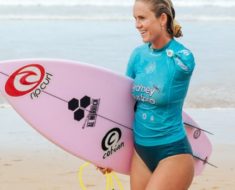 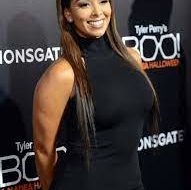 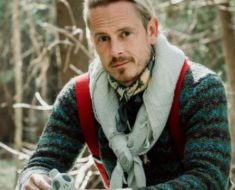 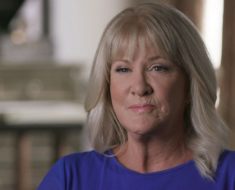