Relaxalax is a video game streamer and also a twitch star who is well known for playing games and live streaming it. Though he is famous as the name Relaxalax his real name is Alex Carducci and he is a Canadian. 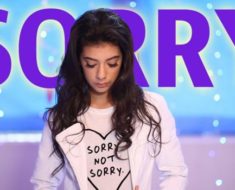 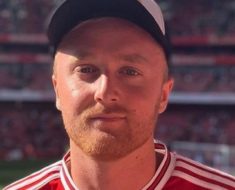 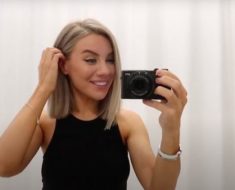 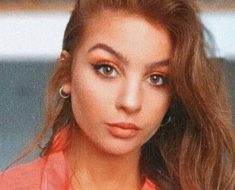 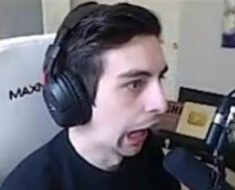 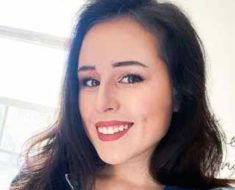