Riley Voelkel made her first appearance on television in the reality show…married or dating? …lesbian relationship…credits for movies and TV shows…family background…mother is Italian…was not credited for the role…was a member of the high school softball team for nine years…confesses her feelings for him…starred in Glee, The Mentalist, and Glory Daze…

Her first role was as a final club girl in the biographical drama film The Social Network; however, she was not credited for the role. She began receiving credit for her work after her portrayal in Prom.

Riley Voelkel was born on April 26, 1990, in Elk Grove, California, but was raised in Canada after her parents relocated there. Her mother is of Italian origin. Riley has two younger brothers, Connor (born March 5, 2000) and Sully (born on 6th November 1998).

She was very involved in sports and school when she was younger. For nine years, she was a member of the high school softball team. She decided to try her hand at modeling when she was only a month away from starting college. She was eventually chosen by a scout and relocated to Los Angeles. Her initial motivation for making the move was to become a model, but she decided to take acting classes instead after being recommended by an agent.

Riley Voelkel has been in a relationship with Mike C. Robertson since October 2016. On her Instagram, she frequently confesses her feelings for him.

Riley wrote a lovely message for Mike on October 10, 2019, commemorating their three years together.

Onscreen Lesbian Relationship In The Originals

She was cast in an unnamed recurring role in the fall of 2014, and her character was upgraded to series regular during the second season, and since the third season.

Riley’s audiences appreciated Freya’s icy exterior melting as a result of her “lesbian” relationship with Keelin the most.

Riley had previous relationships, all with men, prior to Keelin.

Though The Social Network was her first screen appearance, her performance in the 2011 film Prom paved the way for her stardom. Riley Voelkel joined the HBO series The Newsroom for the pilot episode in 2012, but she was later offered the role of ‘Jenna.’ After a few portrayals, Riley Voelkel signed with a talent agency and also for the film The Secret Lives of Dorks, which was released in 2013.

Similarly, in 2014, she worked on projects such as Point of Honor and The Originals.

In addition, between 2010 and 2014, she appeared as a guest on the popular television shows Glee, The Mentalist, and Glory Daze. 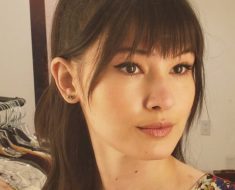 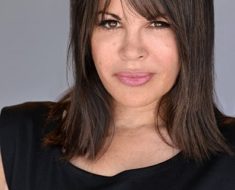 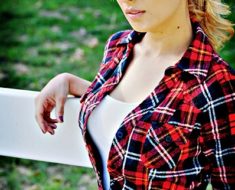 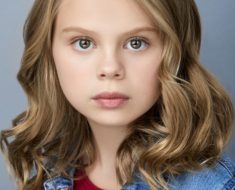 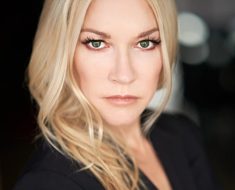 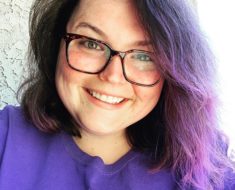