Sam Stacy is both a songwriter and a musician. After his blind audition in season 19 of the music show The Voice, he came to attention.

Sam performed the song “Fire and Run” by James Taylor for his audition. His singing allowed the four coaches of the show to turn around. He went to Squad Blake Shelton, who was also the first coach to turn his chair around.

Stacy published his first album, Ghost, in the year 2019. 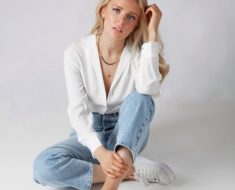 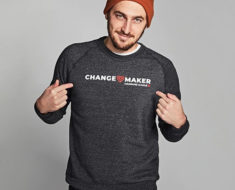 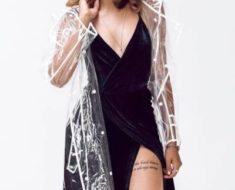 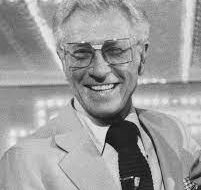 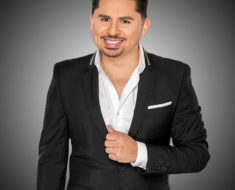 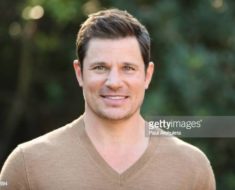