Stephanie Rose Bongiovi is the little girl of Jon Bon Jovi and Dorothea Hurley. Her dad is an artist lyricist who composed the tune I Got the Girl which was about her. She was 7 years of age when she moved in the tune with her dad.

Stephanie had a brush with death in the year 2012 because of medication glut. Bongiovi was discovered oblivious in her school dormitory. She has an excess of heroin and police additionally recuperated more medications in her residence. 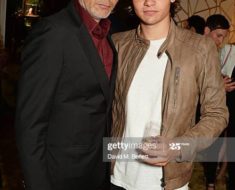 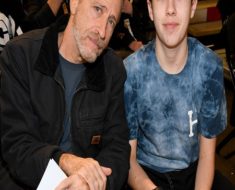 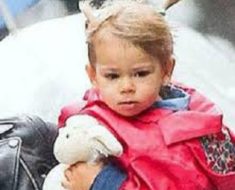 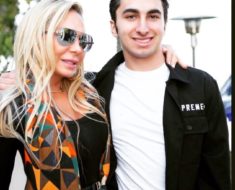 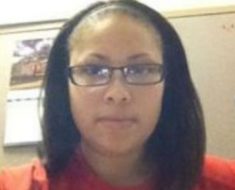 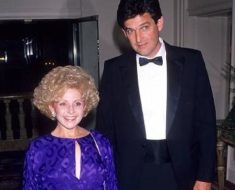